From the Rival Crockpot cookbook. This cookbook kind of looks like it’s a children’s picture book. When I first moved to Kentucky my parents gifted me with a Crockpot. This was when I only knew how to cook three things… tater tots, fried rice, and chicken patties. Little did I know then how much I would come to love cooking in the Crockpot, or even how much I would end up expanding the food I ate. This cookbook was easy to understand and didn’t require me to get a million different things to make one meal, a huge plus for a beginning cook! I’ve made this recipe probably 20+ times since the first time, and there are a couple of little things that I added to the original recipe to make it, in my opinion, taste even better! 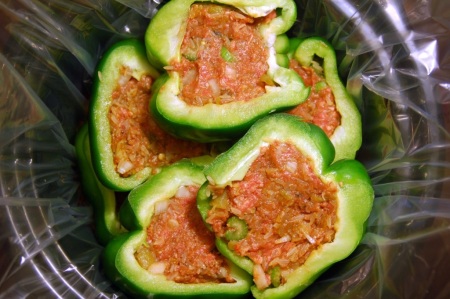 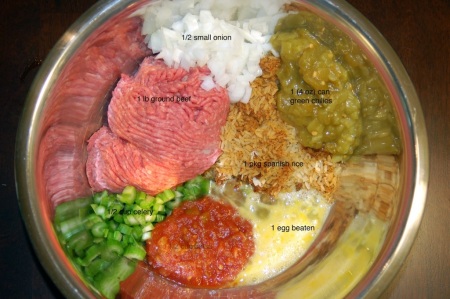 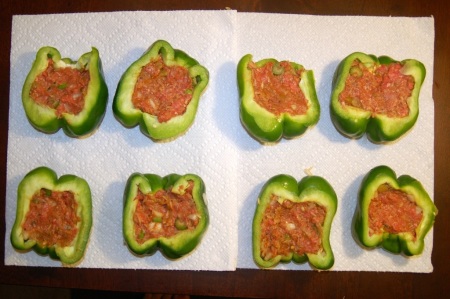 2. Pour the whole peeled tomatoes with the juice into the Crockpot first. Arrange the filled pepper halves on top of the tomatoes. (Personally arranging the peppers in the Crockpot is the most difficult part of this whole recipe for me!) Combine the tomato soup and water in a medium bowl. Pour over the peppers, cover and cook on low for 8-10 hours. 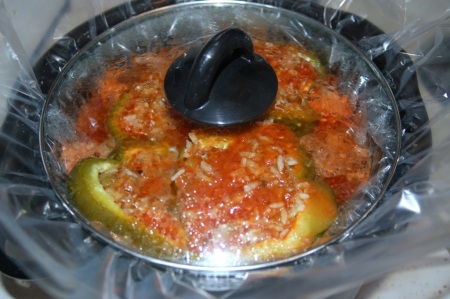 I wasn’t thinking clearly the other morning when I made this; I blame it on not having my coffee yet! Half way through mixing the ingredients together in step one I freaked out because I couldn’t find the Spanish rice I could have bet that I bought the day before. I grabbed the brown rice and was trying to figure out what spices to mix to get the right flavor, when I looked over at my pantry and clear s day the box of Spanish rice was sitting there! Now you may have some super duper recipe for Spanish rice, but I don’t, so if you have one help me out and add a link to the comments! I’d love to try it out!

Oh and also if you all haven’t seen the Slow Cooker Liners before they are wonderful!!! No more trying to scrape off caked on food, they are wonderful and make cleaning up so much easier, I would recommend using them. If you thought cooking with a Crockpot was simple before, you will never want to cook with anything else after using these 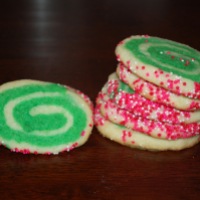 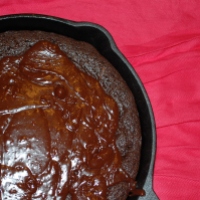 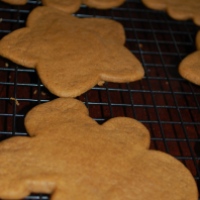 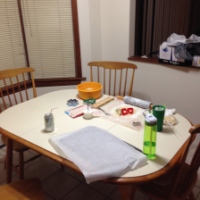 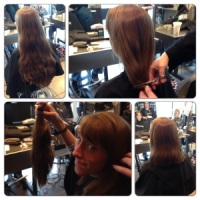 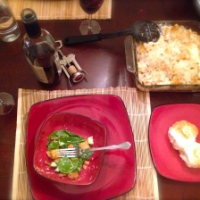 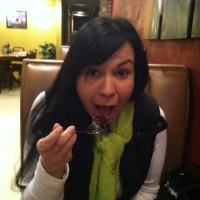 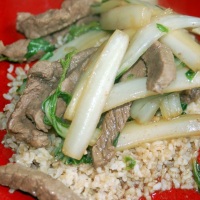